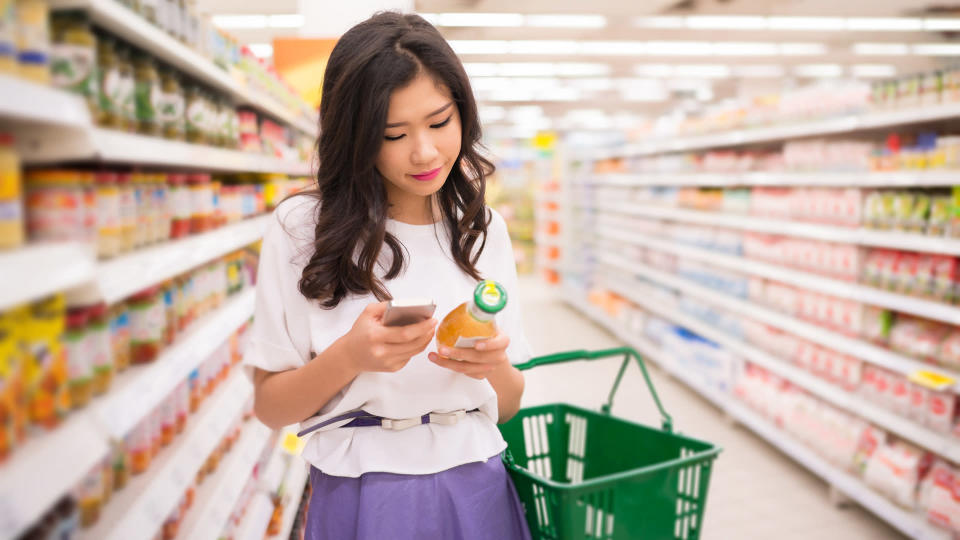 Some of the best financial advice is found in proverbs as old as the hills. Reframing the way you think about finances, including budgeting, saving, spending and investing, often means looking back at finance aphorisms that still ring true today.

Find Out: 10 Things You Should Always Buy At Walmart
CashApp Borrow: How To Borrow Money on Cash App

If you’re ready to change the way you think about money, these financial pearls of wisdom will help shift your mindset.

Know the Difference Between Needs and Wants

There are must-haves and then there are nice-to-haves, with the former known as needs and the latter as wants. Most people understand the difference between the two terms and what it means to prioritize paying for rent or a mortgage versus spending money on a new TV or home décor purchase.

“People who grew up and/or lived their early adult years in the 1930s through the 1970s — and in the Great Recession of 2007-2008 — know what tough economic times are like,” said Tanya Peterson, vice president of brand with Freedom Financial Network. “They learned how to understand income and truly necessary expenses, and how to account for these needs before spending money on any wants.”

Take Our Poll: Do You Have a Side Gig or Other Hustle?

Compound Interest Is the Eighth Wonder of the World

This is a partial quote from Albert Einstein who famously said, “Compound interest is the eighth wonder of the world. He who understands it, earns it; he who doesn’t, pays it.”

Kari Lorz, certified financial education instructor, and founder at Money for the Mamas, said this aphorism holds true today, but many Americans don’t know the full impact of how compound interest can help them reach their financial goals.

Lorz uses the example of an individual with a credit card balance of $3,000. The interest rate is 16.6% and the minimum monthly payment is $60. If you only pay that $60 minimum payment, it would take you 84 months and $2,039 in interest, in addition to the principal, to pay off the balance.

“Once you understand what you are missing out on and that your money is following down the drain by paying high-interest debt, you will do everything to pay that debt off as quickly as possible,” said Lorz.

A Penny Saved Is a Penny Earned

This quote, originally attributed to George Herbert, motivates Chloe Elise, certified financial coach and CEO and founder of Deeper Than Money, to pick up any pennies she sees on the ground. The act of doing so is a physical way for Elise to reinforce her belief that she welcomes money into her life.

To some, this saying may reinforce the belief that you should always be saving. Instead, Elise said she believes it represents that each penny you save earns you the ability to enhance your life and the lives of others around you.

“Even if it only is worth a cent, it is the principle that now that penny is going to be put to good use in my life,” said Elise. “Put your pennies to work for good in your life. Save them, and spend them wisely so that they can earn you quality of life.”

Your Budget Doesn’t Have To Be Perfect

Most people know about the importance of creating and sticking to a budget, but there’s often an unspoken rule that budgets have to be perfect or pretty close to it.

“Get out of the all or nothing thinking when it comes to budgeting,” said Tania Brown, certified financial planner and financial coach for SaverLife. “Your budget doesn’t have to be perfect; it just has to be detailed enough to help you feel in control of your money. There is no right or wrong way to budget, only the way you’ll stick with.”

If you need a little help figuring out your budget style, Brown recommends mixing different budgeting styles to make it your own. For example, those that like the concept of the cash envelope, or cash stuffing, but don’t want to use it for all areas of spending may pick the areas they struggle with the most and commit to using cash only in those areas.

Use It Up, Wear It Out, Make It Do or Do Without

Peterson said this is old-school language for recycle, reuse and repurpose. This bit of financial advice refers to everyday things that can be used up or worn out in certain situations.

Some examples include not throwing out a bottle of shampoo because you are tired of the fragrance, not buying a new platter for a Thanksgiving turkey just because the shape of the current one is not perfect, and realizing that boxes you have on hand will work to help organize a linen closet instead of running out to buy baskets that are color-coordinated or fabric-lined for aesthetic purposes.

Vacations Can Happen at Home

Did you know that going on vacation is a relatively new phenomenon? Peterson said that in the 1940s, taking a vacation or going away for a vacation was a rarity. Air travel was limited and expensive, cars traveled much more slowly and only about half of larger companies offered paid vacation time.

The COVID-19 pandemic taught many Americans that vacations, and staycations, can happen at home and are much more inexpensive than traveling outside of home. “Older generations had somewhat of a leg up during the lockdown days of the pandemic because they likely knew that it can actually be fun to play games at home, work on a project or watch a movie – instead of heading to the airport for the next trip,” said Peterson.

A Failure To Plan Is a Plan for Failure

Those who have a moment to plan ahead when it comes to their finances, such as putting money away in a retirement account or building an emergency fund, will be in better shape when faced with unexpected, and expected, expenses alike.

“Time and time again, we’re reminded of the importance of taking a moment to breathe, think, reflect and plan,” said Paul LaPiana, CFP and head of product with MassMutual. “If you pay attention and commit to not repeating poor financial behaviors, you’ll be on a path for a better financial future.”

This article originally appeared on GOBankingRates.com: 7 Classic Finance Tips That Will Change the Way You Think About Money