Tel Aviv and central location
Tel Aviv: A 80 sq. meter, four-area, ground floor garden condominium with a 12 square meter backyard and parking on Hahagana Avenue in the Neve Barbur community was bought for NIS 2.17 million. A 105-sq. meter, 4-home, seventh ground penthouse condominium together with an elevator and parking on Ma’apilei Egoz Road in the Neve Chen community was marketed for NIS 3.55 million. A 123 square meter, five-home, 2nd flooring apartment with an elevator and parking on Recanati Street in Ramat Aviv Gimmel was sold for NIS 5 million (RE/MAX – Ocean). A 154 sq. meter, a few-room, fourth floor condominium with a security home, 14 sq. meter balcony, 13 square meter storage place, elevator and two parking areas in the Blue Undertaking overlooking the sea with a swimming pool, sauna, physical fitness home and tennis court docket in the constructing was sold for NIS 6.4 million.

Rishon Lezion: A 75 square meter, 2.5-space, second flooring condominium with no elevator and no parking on Hasadeh Road in the Remez community was bought for NIS 1.45 million. A 119 sq. meter, five-room, sixth flooring apartment with an elevator and parking on Abarbanel Street was sold for NIS 2.13 million. A 254 sq. meter, seven area household with a 49 square meter basement on a 320 sq. meter good deal with two parking areas on Yamit Road in the Neve Dekalim community in the west of the town was sold for NIS 5.55 million (Anglo-Saxon).

Rehovot: A 90 sq. meter, 4-room, next ground condominium with an 8 square meter solar balcony, shared parking and no elevator on Hanoter Road was marketed for NIS 1.55 million. A 122 square meter, five-home, fifth ground apartment with a 12 sq. meter sunshine balcony, storage home, elevator and parking on Nordau Street was bought for NIS 2.63 million. A 107 square meter, four place, next ground apartment on Hakerem Avenue was offered for NIS 1.78 million (Anglo-Saxon). 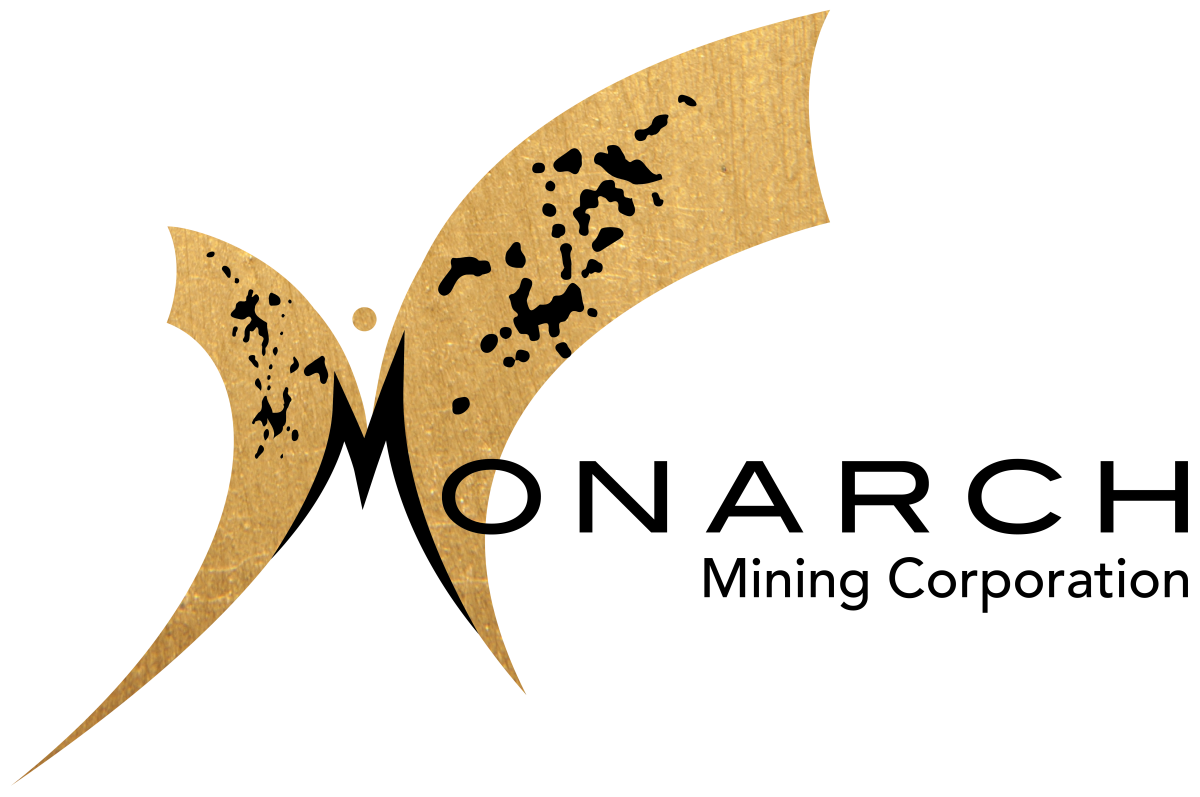