Millennial Money: Getting therapy when cost is a barrier | Health

What is a salary sacrifice pension? A guide for employers

We should have limited empathy for the Big Boss resignation

How the Kremlin tightened control over Russians’ online lives 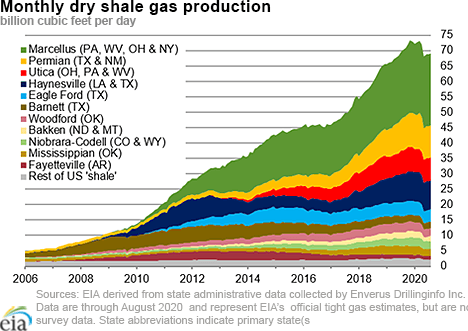 It bears repeating that the U.S. and global economies slowed significantly in the second quarter of 2020 due to coronavirus pandemic shutdowns and closures. While basic materials company Celanese Corporation (CE) experienced a big demand drop–for instance in goods supplied for elective surgeries–it and other chemicals companies fared better than other industry groups (travel, energy, movie theaters, restaurants, hotels). At the other end of the spectrum consumer cleaning products companies like Clorox (CLX) had a blowout second quarter.

I recommend Celanese for its broad-based product and geographic mix, its manufacturing expertise and leadership in acetic acid and vinyl acetate monomer (VAM), and its access to abundant natural gas production with which to make methanol. While the company’s dividend is not large, third quarter results appear to be rebounding and the company has an investor-friendly share repurchase program underway.

The company also announced it will realize $1.575 billion for its equity investment in the Polyplastics joint venture, expected to close in the second half of the year. 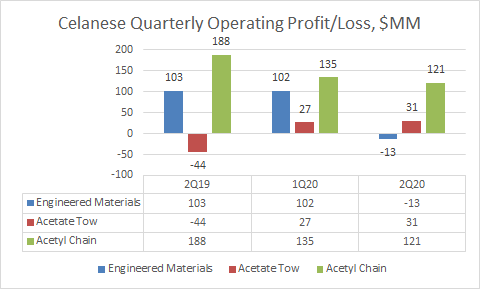 Celanese chairman and CEO Lori Ryerkerk noted during late July’s second quarter report, “We have started to see demand recovery with the early third quarter order book at improved levels compared to the second quarter. We anticipate a modest sequential improvement in earnings next quarter with Engineered Materials leading the way with expected solid recovery in the automotive end market. We expect to see relatively consistent result in the Acetyl Chain with a modest volume recovery offsetting incremental energy and turnaround costs.”

Indeed, Celanese has been able to raise prices on acetyl intermediates. Executives say China is back to pre-Covid levels, the US is at 90-95%, and Europe is returning more slowly. Demand increases have been in paints, coatings, and bonding agents. Packaging stayed strong in the second quarter (all the Amazon orders).

More generally, at a recent conference Ryerkerk spoke about the company’s ability to pivot operationally. “Everybody likes top line growth, but we want profitable top line growth. And we actually find the strength of our model is not necessarily in more molecules in the total market. It’s about the flexibility to move our molecules between different geographies, the flexibility to move it from the very front of the chain whether it’s CO (carbon monoxide) and methanol all the way down now to redispersible powder and really respond to the market that exists and making sure we can sell the most profitable product at whatever part of the chain is profitable then. It’s very different from a commodity market where you really try to maximize your volume and kind of hope for good market pricing.”

Natural gas—as both a feedstock and an energy input—is key to Celanese in making methanol, itself both a precursor to other chemicals and sold as a final product. The company benefits from the wide availability and relatively low price of natural gas. The gas spot price on the NYMEX closed September 25, 2020 at $2.14/million British Thermal Units ((MMBTUs)). 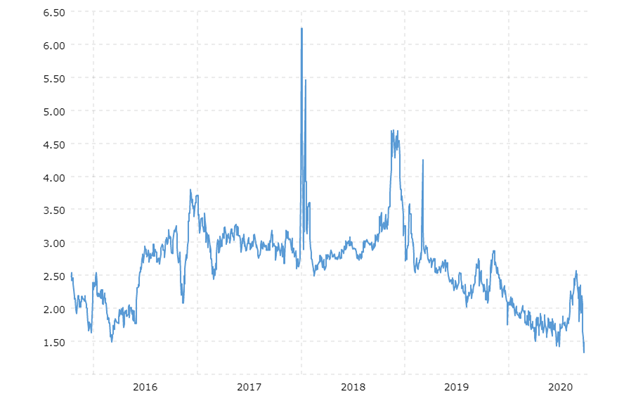 In the last fifteen years chemicals manufacturers as a group benefitted from increased production of U.S. natural gas, so much so many have chosen to expand operations in the U.S. rather than overseas. While gas supply has tightened in recent weeks due to less oil-associated production, more LNG exports, and increased demand for power burn (electricity generation), clearly prices remain favorable for consumers like Celanese.

In a 2019 news release about the expansion of its methanol facility in Clear Lake (Pasadena), Texas, Celanese cited the abundance of low-cost natural gas on the U.S. Gulf Coast. In the graph below, the rapid expansion—even with a second-quarter dip—of U.S. gas production is evident. Nearby plays for the Gulf Coast are the Permian (Texas-New Mexico), the Haynesville (Louisiana), the Eagle Ford (Texas), and the Barnett (Texas). Gas can also be readily transported to the Gulf Coast from the Marcellus, Utica, and Oklahoma-Arkansas plays.

Celanese also relies on ethylene as a precursor. While ethane and other natural gas liquids from which ethylene is made have been low-priced and readily available, ethylene prices (costs for Celanese) have increased recently.

Finally, the company notes its three acetic acid plants are based distinctively with one on natural gas (US), one on oil and one on coal (Singapore and China).

Celanese, headquartered in Irving, Texas, has been around for over a hundred years.

Competitors are numerous. Among U.S.-based companies or those with significant U.S. operations, competitors include DuPont (DD), Eastman Chemical (EMN), Dow (DOW), the chemicals division of ExxonMobil (XOM), LyondellBasell (LYB) and BP, headquartered in the UK. However, BP is selling its acetyl assets to INEOS.

Celanese also has many international competitors.

Feedstock competitors should also be considered: in addition to petrochemical manufacturing, natural gas is exported as liquefied natural gas and is the most-used fuel for electricity generation. Natural gas also fuels industrial production and of course is burned for residential and commercial heating.

A small percentage of shares (0.8%) is held by insiders.

The company’s beta is 1.37: the stock moves directionally with the overall market but with more volatility, as can be expected from an economically-cyclical chemicals company in the time of a coronavirus pandemic. 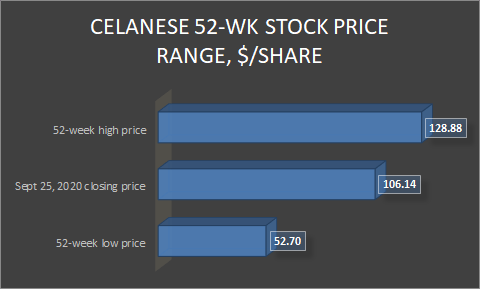 Book value per share of $21.02 is only a fifth of the market price, implying extremely positive investor sentiment.

The company’s ratio of enterprise value ($16.15 billion) to trailing twelve months’ EBITDA of $1.09 billion is 14.8, thus higher (or unattractive) than the preferred ratio of less than 10.

The company’s mean analyst ranking is a 2.2, or closer to “buy,” leaning slightly toward “hold,” from nineteen analysts.

Natural gas prices could rise more sharply. This would affect Celanese’s methanol costs and energy costs. The U.S. and global economic recoveries are halting and uneven which may continue to adversely affect demand for Celanese’s chemicals.

Similar to Dow and many other stocks, with the influx of liquidity to the equity market, there is also the chance that Celanese’s stock price has run ahead of its next few quarters of results.

The company notes its single-source risk since virtually all of its methanol comes from its Clear Lake, Texas plant. Celanese also notes vertical integration risk: if one component is disrupted, as happened with acetic acid and VAM in 2019, downstream products are also affected.

With its third large acetic acid and VAM plant in Nanjing, China, the company faces country risk there as well as the effects of trade restrictions between the U.S. and China. Celanese faces a lesser degree of country risk in the ten other overseas countries in which it operates manufacturing plants.

Be aware that with so much money going into the stock market, Celanese is no secret: its enterprise value-to-EBITDA ratio is a steep (non-bargain) 14.8, its current price is 82% of the 52-week high, and its market price is about five times book value. The company’s liability-to-asset ratio is 70% and—the flip side of geographical diversification–it faces country risk in China and to a lesser extent in the other eleven overseas countries in which it operates.

I nonetheless recommend Celanese to long-term investors looking for capital appreciation, including estimated 2021 EPS 30% higher than in 2020, a modest dividend, and solid operational growth prospects across a diversified slate of chemicals, industries, and geographies. The company is the leading producer of acetic acid and can access plentiful natural gas from several Gulf Coast fields for its Clear Lake methanol production. Celanese’s board has approved a $1.56 billion share repurchase program.

I hope you enjoyed this piece. I run a Marketplace service, Econ-Based Energy Investing, featuring my best ideas from the energy space, a group of over 400 public companies. Each month I offer:

*3 different portfolios for your consideration, summarized in 2 articles, with portfolio tables available 24/7 to subscribers;

*3 public SA articles, for a total of 8 energy-related articles monthly;

*my experience from decades in the industry.

Disclosure: I/we have no positions in any stocks mentioned, and no plans to initiate any positions within the next 72 hours. I wrote this article myself, and it expresses my own opinions. I am not receiving compensation for it (other than from Seeking Alpha). I have no business relationship with any company whose stock is mentioned in this article.