The pursuing excerpt was despatched out from The Washington Post’s international editor Doug Jehl:

We are quite delighted to announce that Peter Finn will become senior editor for worldwide investigations, a new management posture aimed at elevating our ability to produce distinctive and consequential worldwide journalism.

As the very achieved chief of The Post’s national security team since 2013, Peter is the perfect man or woman to start this new function. As element of Submit groups, Countrywide Safety staff customers have gained the Pulitzer Prize 3 occasions and twice were finalists in his time as editor.

In this purpose, Peter will oversee a new group of correspondents primarily based mostly outside the house the United States, with a target on primary, bold and penetrating journalism on important coverage regions of world importance.

As senior editor for intercontinental investigations, Peter will be portion of International, working together with a visual company editor and in partnership with regional editors who keep key obligation for various components of the planet. Further than Overseas, Peter will perform specifically intently with the Visual Forensics crew and will coordinate intently with other newsroom groups, like Nationwide Security, Investigations and Know-how to generate the cross-departmental reporting partnerships that are generally necessary to generate the most effective achievable investigative do the job.

Right before becoming countrywide safety editor, Peter was The Post’s bureau main in Warsaw, Berlin and Moscow. He pioneered a new counterterrorism conquer soon after the 9/11 assaults and noted from Europe, the Middle East, North Africa and South Asia, delivering a prolonged line of exclusive experiences.

He was also two times a Pulitzer Prize finalist for intercontinental reporting as part of Post teams for coverage of the war in Kosovo and protection of the war in Afghanistan.

Peter is also the co-writer and writer of two guides, “The Zhivago Affair” and “A Visitor of the Reich,” and is the editor of a few extra publications, two of them Article initiatives: “The Apprentice: Trump, Russia and the Subversion of American Democracy” by Greg Miller and “The Mueller Report.” A third reserve, “Herbert Corey’s Great War: A Memoir of Globe War I by the American Reporter Who Observed It All,” which he co-edited, is forthcoming next thirty day period.

Peter will start off to transition into his new role in the weeks in advance but will remain national safety editor until finally a plan to triumph him is in spot. 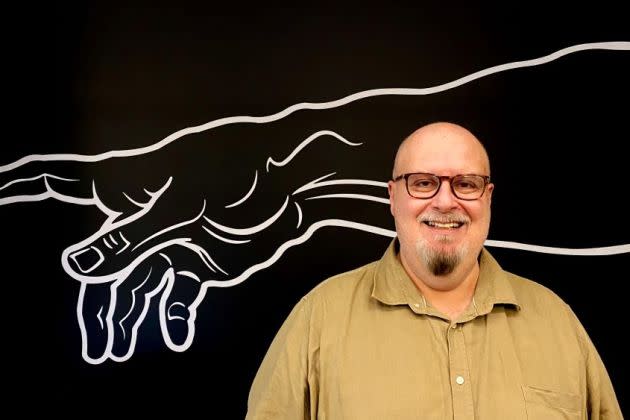